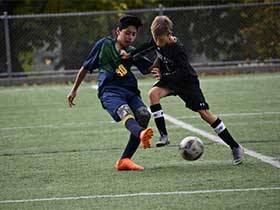 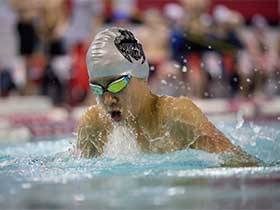 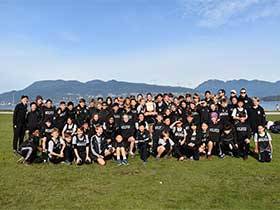 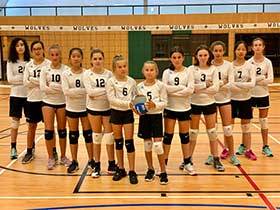 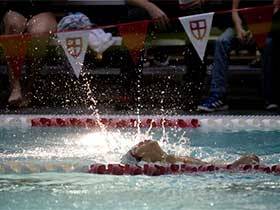 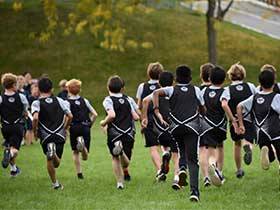 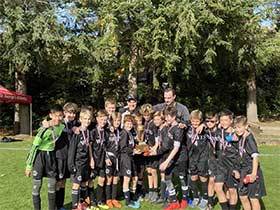 The 2019–2020 junior athletic season began September 3 with cross country, boys soccer and girls volleyball. Teams began training in class and after school for their play dates, league games and weekend meets, motivated by their enthusiastic coaches.
From October 17-19, the U13 boys soccer team, accompanied by coaches Mr. Ross and Mr. Kuracina, headed to Ashbury College in Ottawa to compete at the CAIS U13 Soccer Tournament. The boys performed extremely well, placing 3rd overall out of 16 schools. Shortly after returning from CAIS, they earned a well-fought gold medal at the Division I ISEA Soccer Champions.

On October 23, our large cross-country team competed at the ISEA Cross Country Championships at Jericho Park, where the boys team placed 2nd and the girls placed 1st overall (for a total of 11 championships in 12 years!). A big thank-you to Coach Wright and all the coaches for supporting the team at their many weekend meets over the season.

Our volleyball teams competed at Crofton House and York House for the Division I and II ISEA Volleyball Championships. Both teams played very well, with the 7A girls earning 4th place at the ISEA Championships. The team and Coach Neil did an awesome job!

Here's to another outstanding term. Great work, Wolves, and a huge thanks to all our coaches! #thankscoach
Back